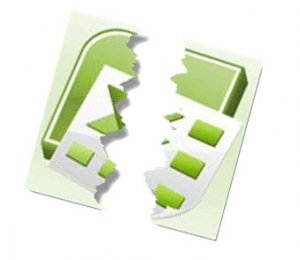 #2- You can’t have executives electronically sign off on budgets underneath them.

We’ve all been there. You’re sitting in a budget review meeting and an executive says, “That can’t be right, you don’t have the right budget.” It seems the higher up the executive is making that statement, the longer the silence that follows…

So why does this happen? Think about it. Budget templates are submitted back to Finance. That much is known. But you don’t know which budgets have been reviewed and approved by that person’s boss (or boss’s boss). You don’t know who’s really signed off on that budget. So all you can do is consolidate the budget templates you have sitting in your in-basket and assume they’ve all been properly blessed up the food chain.

That can be a big assumption. Because what’s been blessed might not be reflected in the template Finance just rolled up. And in some cases an executive might not have actually blessed anything.

What would be better is to have an electronic approvals right up the line — helping to avoid cases of selective amnesia. You would know which budgets have been signed off on by the department managers and sent up the line for review and approval. Perhaps more importantly, you could see which of those budgets have actually been approved — at each level in the food chain as they move up the line.

All of this, of course, is just impossible with Excel.

I don’t want to leave you with “Excel can’t do this” so to see what an alternative looks like, take a look at the video clip. Comments welcomed.